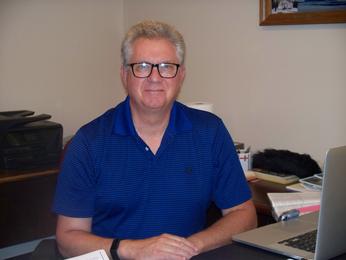 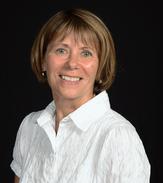 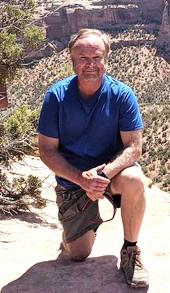 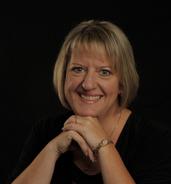 Reverend J. Tim Hoover (who prefers to be called Pastor Tim) grew up in Clearfield, Pennsylvania, where he played tennis and basketball plus participated in band and chorus.  After graduating from high school, he attended The Pennsylvania State University earning a BS degree in Agricultural Education and General Science.

From there, Pastor Tim worked for a consulting firm that took him all over the country and particularly to the Southwestern part of the US.  Returning home to PA, he went to work for the City of Harrisburg’s Advanced Wastewater Treatment Facility.  In 1987, Pastor Tim went to work for the Commonwealth of Pennsylvania as a Public Water Inspector.  It was then that he began to hear the call to ministry; and, in 2003, began seminary at Wesley Theological Seminary in Washington, D.C.  On June 13, 2010, Pastor Tim was ordained an Elder in the United Methodist Church.

Married in 1990, he and his wife, Nancy, have two children:  Ashley and Ian as well as two grandchildren.  He enjoys hunting, fishing, kayaking, camping, golf, and attending hockey games, Double A baseball games, and traveling.

Pastor Tim’s ministry experience started in 2001 when he was appointed as an Associate Student Pastor at the five-point Mahaffey Charge and served six years.  Next, he was appointed to Mt. Pleasant UMC where he served another six years.  The past nine years were spent serving at First UMC in St. Marys, PA, until his appointment in July 2022 to South Harborcreek UMC.

​Pastor Keith with care of the congregation through visits, crisis care, prayer, life transitions, as well as, organization of a congregational care ministry team to help implement these needs to our growing congregation.

​           Sue is a graduate of Slippery Rock University with a Bachelor of Science in Education.

She is a Missionary to Khabarovsk, Russia with TMS Global and has served there for 22 years.  She is currently on furlough and loves being an active part of the South Harborcreek Church family. 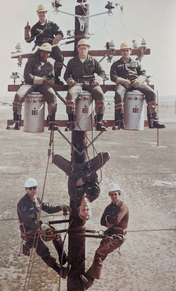 Gordy is a 1977 graduate of Harbor Creek High School.  After high school, he served in the US Air Force for 4 yrs. as a lineman and worked at Penelec, working on high voltage for over 40 yrs.

Recently, Gordy moved back from Colorado.  He has served in lay ministry since high school and has become a licensed minister and also has chaplaincy credentials.  He feels blessed that he can serve God and the wonderful people here at SHUMC.

Gordy has 4 adult children: Micah, Rachel and Abraham who still live in Colorado and Jacob who lives in Oklahoma City. 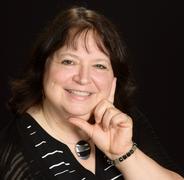 Linda Morey is the worship leader at S. Harborcreek UMC.  She has her teachers’ certification from the Art Publication Society  of the Progressive Series of Music  at Fontbonne University, St. Louis, MO.              She is a private music instructor of piano and guitar in her home studio.  Past president of the Erie Music Teachers Association, she has taught music at Creekside Christian School and St. Gregory’s Parish School.

A music writer and performer, she has worked in church music leadership for 36 years, the past 10 at S. Harborcreek.  She has three grown sons, Jason (Michelle), Jeremy (Bobbi Jo) and Joshua (Jessica) and seven grandchildren.

Barb has been the Administrative Assistant here at SHUMC for a number of years.  She lives in Harborcreek with her husband, Terry and has two grown children.

Barb is responsible for the everyday routine in the church such as mail, attendance, member-

She likes all kinds of sports, especially rollerblading at the beach, movies and enjoying a lot of family time.

Feel free to call her or stop in to see her for whatever need you may have.  She'll be glad to help you out and answer any questions you may have.