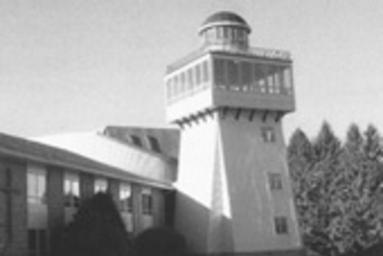 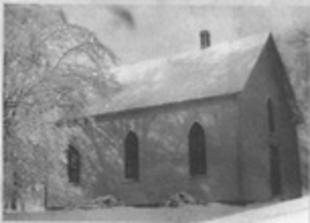 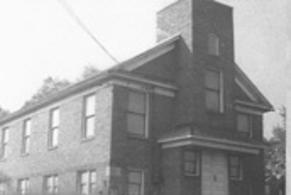 The new sanctuary has been a long, but fruitful project.  The first congregation worship in the sanctuary was part of the Christmas Eve services in 2007.  The construction was completed in 2008.  Improvements to our building are an important platform for our ministry.

We have been blessed with a long history of special people and ministries.  We look forward to the growth of our community.

After that a new brick building was completed and dedicated in 1923.  The brick church was used for worship until 1960 when the new Education Unit was completed.  However, it remained an important place for community activities until it was torn down in 1982.

In 1954 the South Harborcreek parsonage was completed and in 1955 we became a station church.

Our beginning was a preaching place on the Old Erie Circuit of the Baltimore Conference in the early 1800’s and organized in 1827.

September 13, 1830.  Prior to 1830, the people in the McGill-Walker area of Harborcreek formed into a Methodist organization.  They also worshiped at the Hoag Schoolhouse at Lowry’s Corners which was the community’s early preaching point.  In 1834 Harborcreek entered the Wesleyville Circuit, and remained part of that circuit until joining the State Line and Ripley Circuit in 1948.  The word South in South Harborcreek didn’t appear until 1836.  In 1841-1842 a building was erected but only lasted until 1869 when it burned down.  Sometime around 1870 the “White Church” was built.  In 1922 this church also burned down.